Wine First Of All

The beauty and charm of the Chianti hills have been described by many. The grace of Chianti's landscapes and villages, with their little alleys and magic corners, and Chianti's churches, have fascinated passersby for more than a century. Out of all the attractions that this amazing region offers, one in particular stands out from all the others and has become legendary over the centuries.

Not many wines in the world can claim the same popularity. Brunello and Barolo are certainly good wines, but Chianti, although a little less aristocratic, is somehow more social and convivial.

Chianti is a wine for both lords and peasants, a wine to sip at sunset, at the end of a hard day of work, while looking at the light that touches the long vineyards and the twisted branches of the olive trees. A wine that perfectly suits its natural container, the 'fiasco', the easily recognizable straw-rapped bottle that will make you instantly think of old taverns. The fiasco bottle is becoming hard to find in times of silicon and plastic. However here in Chianti, where time has stopped, the humble fiasco is still playing a regal role.

Where did Chianti originate? Let's find out while flying on the wings of time and sipping a good glass of Chianti Classico.a wine that we can still enjoy today, but that tells us a lot about the olden days. The name Chianti has uncertain origins. The most convincing explanation brings it back to an Etruscan word, 'clante' meaning water. The Chianti region was rich in watercourses and this helped vineyards flourish. However, apart from these hypothesis, the word Chianti started to indicate a precise region during the Middle Ages, when, in the XIII century, the Military Chianti League was constituted to join the areas of Radda, Gaiole and Castellina.

The league was born to defend these territories from the war between Siena and Florence that was taking place at that time. However, once the conflict was over, the League decided to market its most prestigious product across the region: the Chianti wine. The League symbol was a black rooster in a golden field. The same symbol is now used to indicate the Consorzio del Vino del Chianti Classico, one of the associations that protects the Chianti wine.

A curious legend lies behind the black rooster symbol. According to the story, in 1208 the rivalry republics of Florence and Siena came to an agreement to establish the respective borders. At the rooster's crow early in the morning, two horsemen would take off, one from Siena and the other from Florence. Their meeting point would represent the border between the two republics. The Florentines, however, cheated and did not feed their black rooster the day before the departure. The hungry rooster started crowing earlier than usual, and the Florentines gained more land than if the rooster had started crowing at the right time of the day.

It wasn't until 1398 that the word Chianti was used to indicate a particular type of wine. It is curious to think that it was used at that time to indicate a white wine that wasn't even particularly good! However, this was only the beginning. Over time the fame of this red wine grew incessantly, and by the end of the 1500's it could already be found on the Pope's table. In 1536, for instance, the bottler Sante Lancerio recommended it to Pope Paolo III. And we all know that Popes really love good wine!

Chianti was the first wine in history to be granted a sort of 'controlled origin denomination'. It was the Grand Duke of Tuscany, Cosimo the third, who, at the beginning of the XVIII century, established the boundaries of the territories in which the wine produced could be called Chianti. The name of this wine would not only work as an indicator of its prestigious quality, but also as an indication of the way it had to be produced to be called such.

However, the most important character in the history of this popular wine was Bettino Ricasoli, a baron and politician, who was also an expert farmer and knew a lot about wine. Between 1834 and 1837, the baron carried out several experiments on his properties around the Castle of Brolio, until he identified the perfect formula to mix wines and obtain Chianti.

This wine reached its highest popularity level between 1860 and 1870. At that time Florence was the capital city of Italy and Chianti started to be sold in Italy, England and all over Europe. This was also due to the fact that France was undergoing a crisis in wine production during those years. So this is how Chianti became the most popular wine in the world.

There are different types of Chianti, depending on the areas where it is produced, but only one can be praised with the title of Chianti Classico and label its bottles (or fiascos) with the black rooster symbol. It is the wine produced in the area around Castellina, Radda, Gaiole and Greve and partly around Barberino D'Elsa, Castelnuovo Berardenga, Poggibonsi, San Casciano, Tavarnelle. Moreover, in order to be labeled as a Chianti Classico, this wine must contain precise percentages of different types of grapes and follow specific picking and production methodologies.

Well, Tuscany produces many high quality wines, but only a few earn this prestigious title!

The proud black rooster on these bottles reminds us every time we sip a good Chianti of the prestigious story behind this sweet nectar, with its popes, grand dukes, barons and, last but not least, all the people of that region. Having survived for centuries, this story deeply is rooted in ancient Tuscan traditions and today still gives us one of the most delicious fruits of the earth. 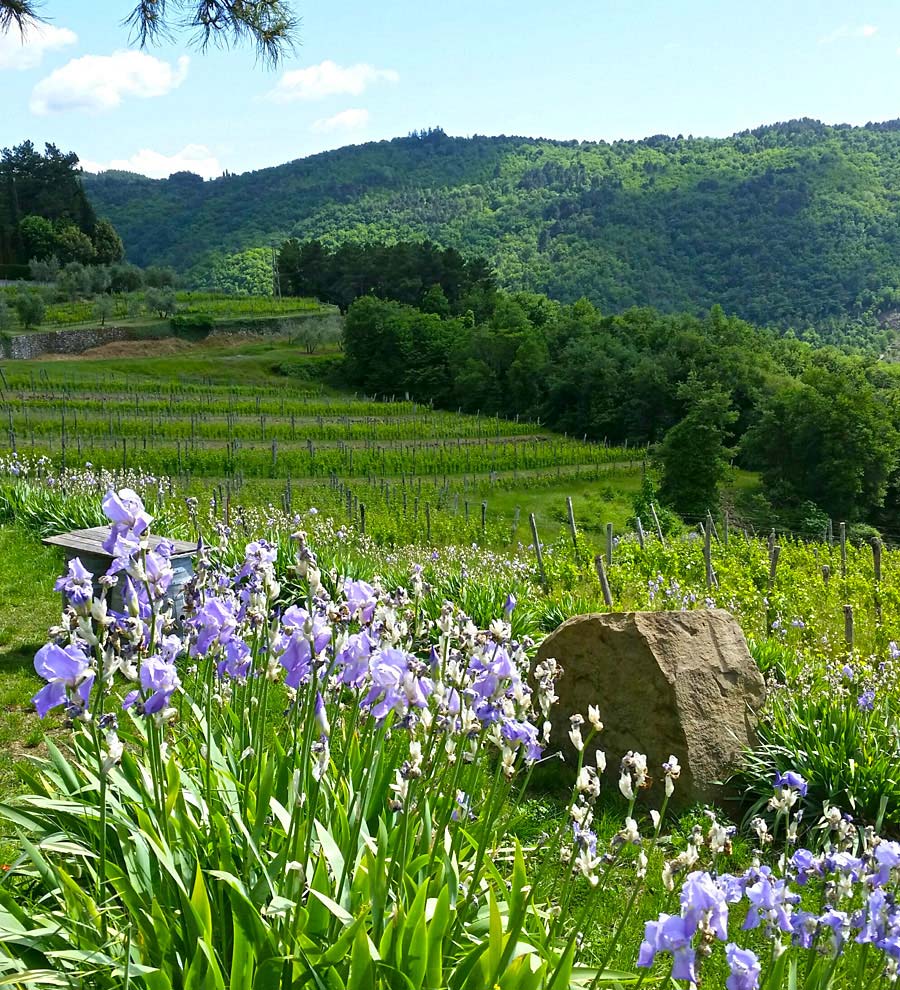 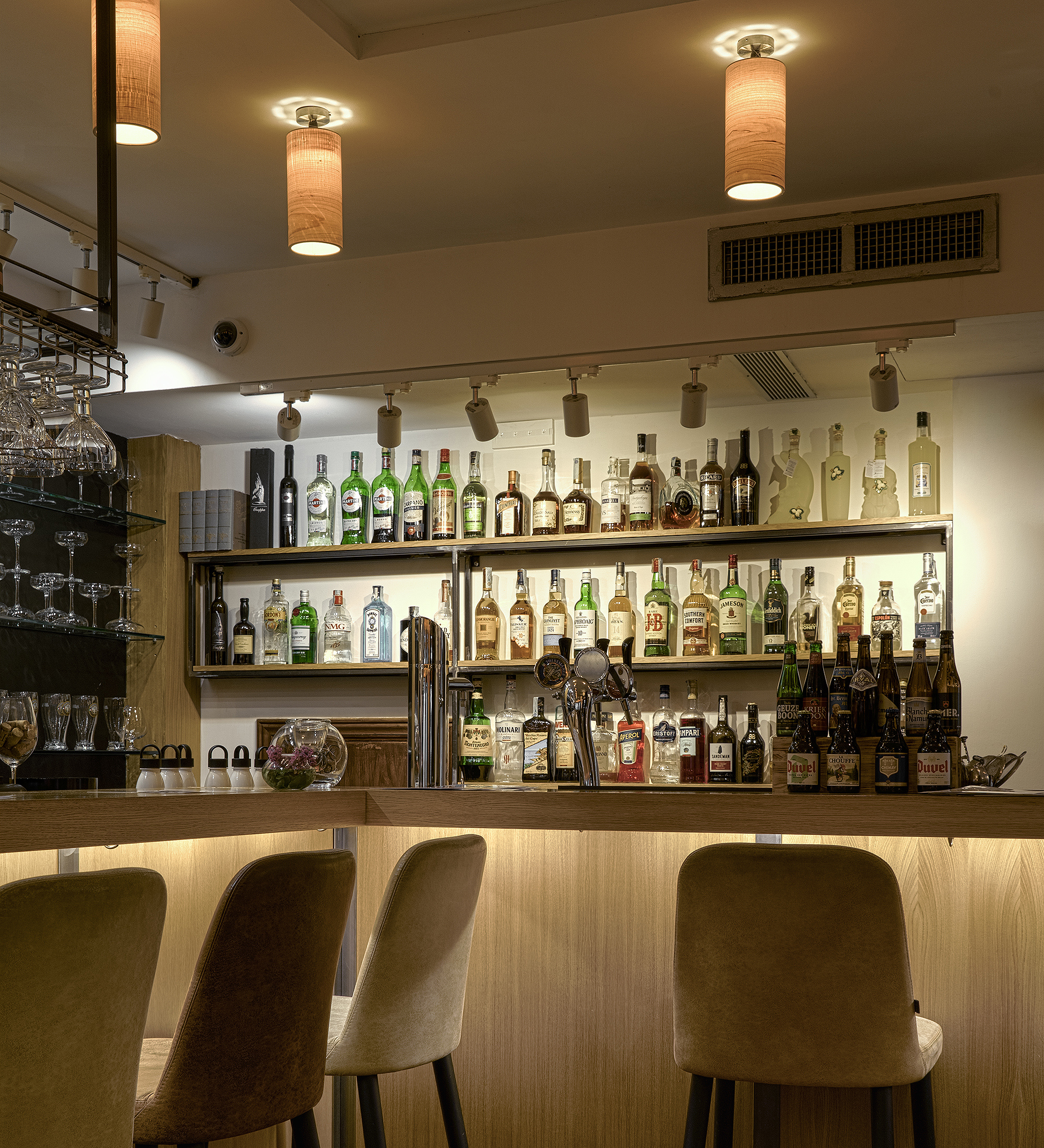